In addition to the coolest pre-order bundle EVER (a bathrobe AND a teddy bear?! what!), Jeff has also unleashed the first new song from the record in the form of the greatest music video you’ve ever seen. Watch the video for “Nausea” exclusively on The A.V. Club here: LINK 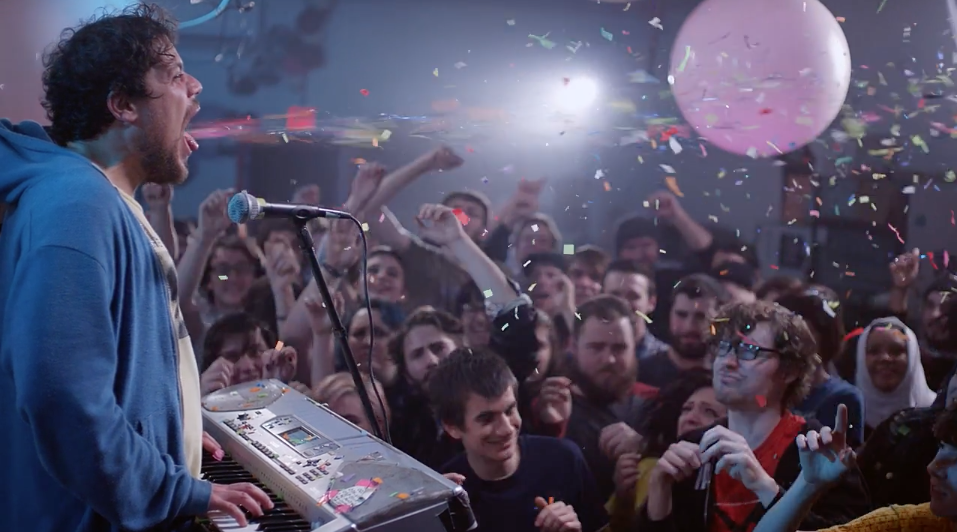 You might remember our friends at The A.V. Club are also sponsoring Jeff’s spring tour alongside Andrew Jackson Jihad, The Smith Street Band and Chumped. Additional dates, listed below, featuring Jeff Rosentock headling with Chumped go on sale tomorrow at 12PM ET. 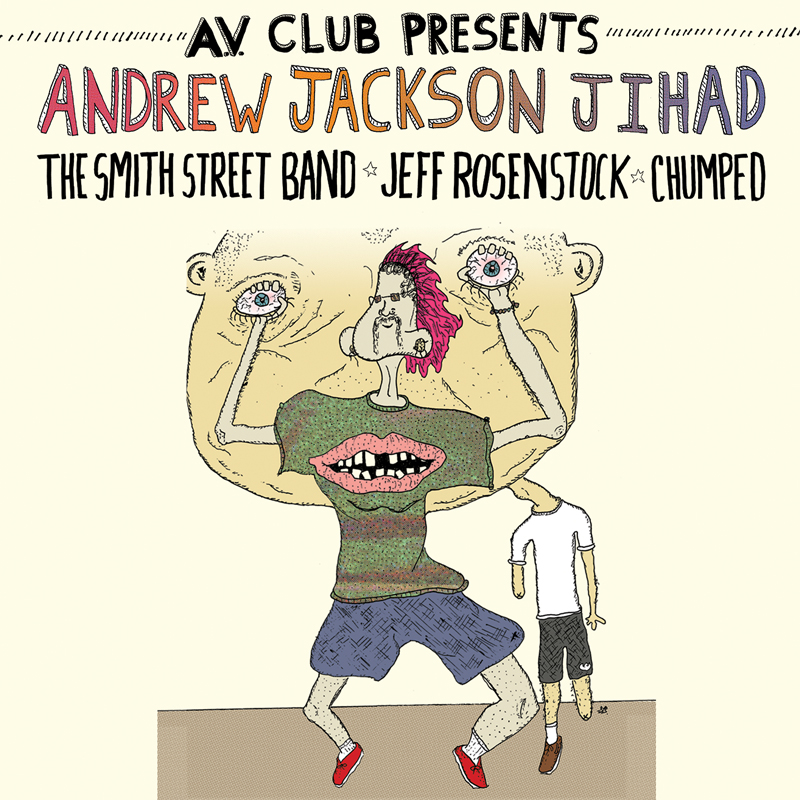